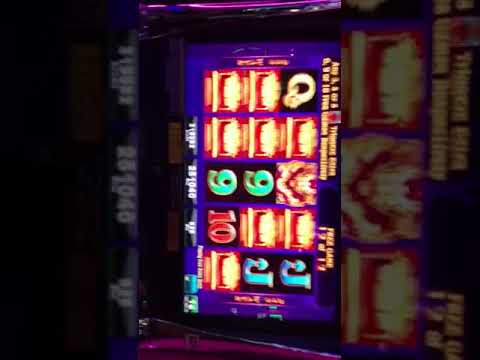 NOTE: This is FAKE HOCKEY. To talk about actual hockey, go to the latest Daily Discussion thread
 Trade Deadline Tonight will continue TONIGHT!
 The /hockey Trade Deadline Game is back for day 2! Starting today at 8:00 AM MT trading is officially open again. Trading will run until Thursday, January 30th at 6:00 PM MT.
You are not late! You can still sign up at http://www.tdgdb.com
When you are traded, change your flair on hockey-related subreddits and spend the week from January 31st through February 7th cheering for your new team.
Here are this year's reporters, the people who will break news of trade negotiations:
But remember


NO TRADE IS OFFICIAL UNTIL POSTED IN THIS THREAD!