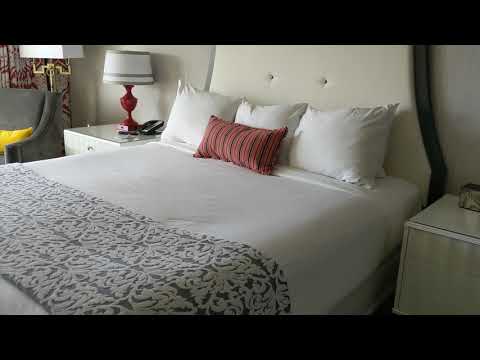 A gathering for fans of the experimental folk-rock group Wovenhand and its leader David Eugene Edwards to discuss, praise, and analyze the band's/man's music. Tour dates and news will also be posted here.
[link]

6/17 Edit: Great info guys. Keep it coming! If something changes, please let me know.
I reached out to the mods asking about putting together a post to collect minimums for craps tables in Vegas and other places.
If this post gains traction, it may get a sticky. It may also help cut down on the amount of posts asking for this info.
I'll try to keep the body of the post updated. If information is correct, let me know.
Update 6/18 - Nevada Gaming Board announced masks required at table games in Nevada. I haven't heard that this is being enforced yet.
6/30: Keep reporting, especially any of you heading to Vegas. We would love to hear what the mins are on the strip
Let me know what casino, day or night and the minimums:
 Last update 7/9
There is a similar post for all games on the Vegas Message Forum

Part 3 in the COVID series.
To try and make this list more helpful, I have added Weekend Day and Weekend Night, as those can be vastly different than during the week.
I'm trying to monitor Twitter and the Vegas Message Board to get some additional information.
Keep sharing all that wonderful goodness.
I'd like to update the wiki to talk about what sidebets casinos have, so if you know that info, I can add it to the table comments.
 *Last update 8/21
Part 1. It's getting buried so I figured we would make a new one. Part 2
Pulled additional info from here.

The previous post is here. It's getting buried so I figured we would make a new one.
Keep reporting those minimums:
 Last update 7/21
Pulled additional info from here.

Tickets go on sale next Friday. Presale begins tomorrow for pre orders and VIP packages..
Post presale codes in here as soon as they are out!
​
JANUARY
​
FEBRUARY
​
MARCH
​
APRIL
​
MAY
​
*promoted by Live Nation
​
​
Tour Guide/More Info

Hi guys! So I was on the /rupaulsdragrace sub and I got so inspired by u/evilsnowcookie's "Where Are They Now" post that I decided to incorporate that idea for ANTM
So this will be a compilation of the different websites and news articles, as well as posts from the girls' social media accounts on what they are up to these days. Maybe if you guys enjoy this, I'd consider making one for the succeeding seasons but for now, lets reminisce on the girls from Cycle 1.

Tickets go on sale next Friday. Presale begins tomorrow for pre orders and VIP packages..
Post presale codes in here as soon as they are out!
​
JANUARY
​
FEBRUARY
​
MARCH
​
APRIL
​
MAY
​
*promoted by Live Nation
​
​
Tour Guide/More Info

Things to do in Sin City